Tips to Eliminate Garbage Disposal Odor During the Holidays 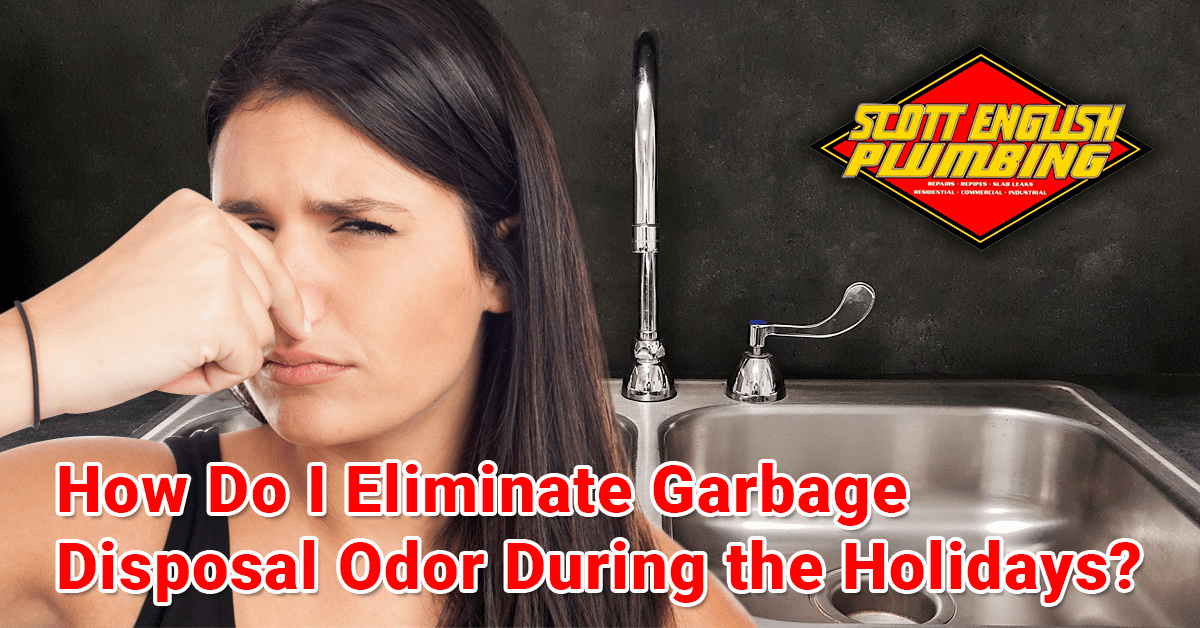 Around the holidays, your garbage disposal probably gets a lot more useful than during any other time of year. You might be baking Christmas cookies or hosting neighborhood holiday parties. You may be keeping visiting relatives at your home and making treats for the office. Odds are that you will be tossing a lot of food scraps down the garbage disposal. After a while, the garbage disposal can start to smell a little, well, horrendous. Here are some tips to help you eliminate garbage disposal odor.

Step 3 – Deodorize Your Disposal With Vinegar and Baking Soda

Push the rubber flaps out of the way, and pour half a cup of baking soda into the drain. Follow that by pouring half a cup of vinegar down the drain. It will foam up when you combine the vinegar and baking soda. Let it sit for about an hour, and then flush with cold water.

You can also clean your garbage disposal by using it to grind a combination of ice cubes and salt. These items are abrasive enough to remove any residue that might be sticking to the sides of the disposal. After you have ground the ice cubes and salt, throw some citrus peels down the garbage disposal and run it. Grinding the citrus peels will add a pleasant, fresh odor. You can use the ice and salt method in addition to any of these other methods for a thorough cleaning. Just be sure to flush the system out thoroughly with water when you are done.